He was a couple of years older,
She had just turned seventeen
But there was not a single doubt,
she was as sure as she has ever been
he was the answer to her prayers,
he was the hero of her dreams
right in front the road was laid,
there was just the two of them it seemed

And until now her world was happiness,
There was always clear blue sky
And though her parents told her no,
She was ready now to fly
And finally, one day,
in her room with an empty bed
A note stuck to the window,
and this is what it said:

Well She was young and so in love,
And he was sitting at the wheel
The music loud and wind was cold,
But couldn’t change the way she’d feel
Cause her heart would play a love song,
About faith and how to carry on
And no matter how the wind would blow,
She knew he’d always love her

But she just forgot to ask him,
If he felt the same way too
I’m sure he would have told her yes,
But she could have seen right through
His plans were slightly different,
He was in it for the ride
The note still in the window,
And a teardrop in her eyes

A week became a month,
And months would slowly turn to years
And what started out as laughter now had
Slowly been replaced by tears
She had almost forgotten,
Caus backtracking wouldn’t tell her why
But someday in her mailbox,
A tiny letter made her cry

Cause inside she found that sticky note,
She had left so long ago
She turned the note around,
And she knew just what she had to do
Her hands started shaking,
As she was walking through the door
The note stuck to the window,
And with a smile just like before 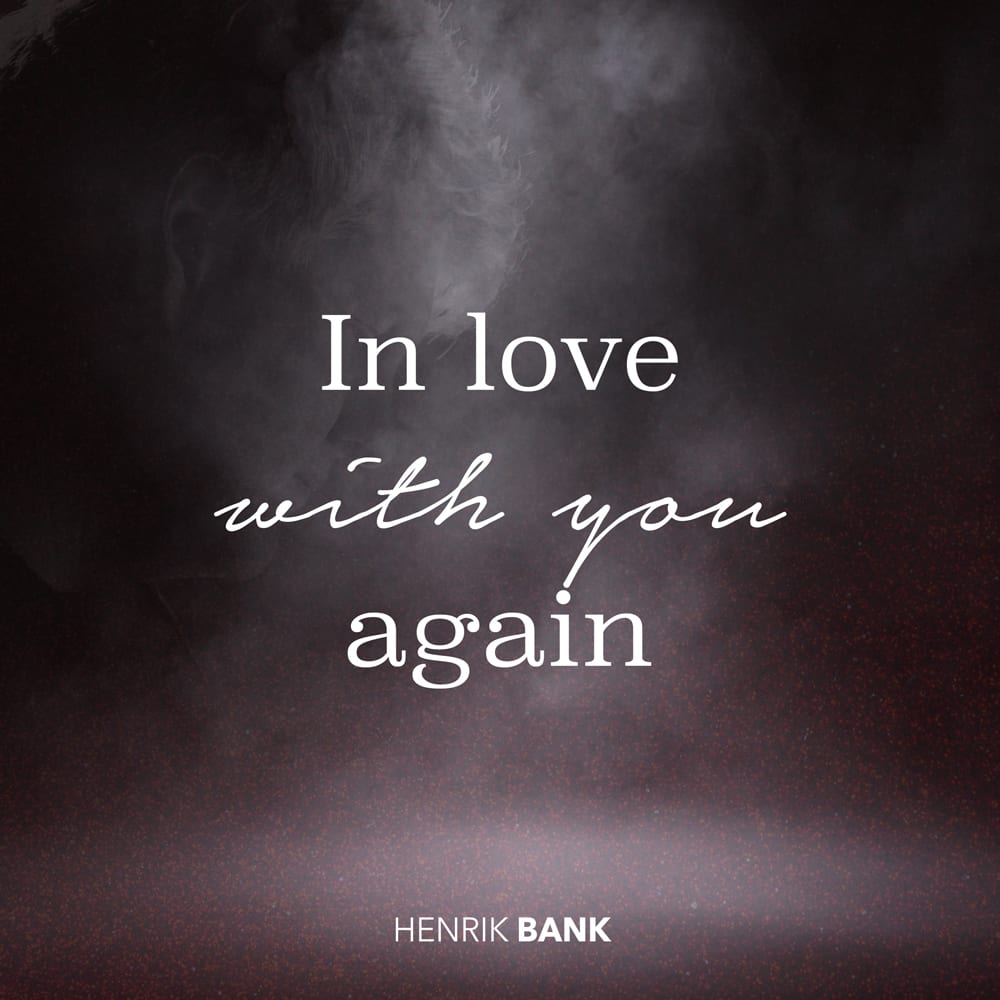 In love with you again

In love with you again

1. In love with you again
Words & Music: Henrik Bank 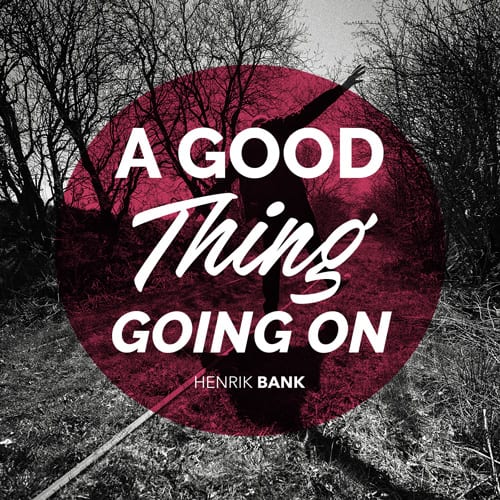 A good thing going on

A good thing going on 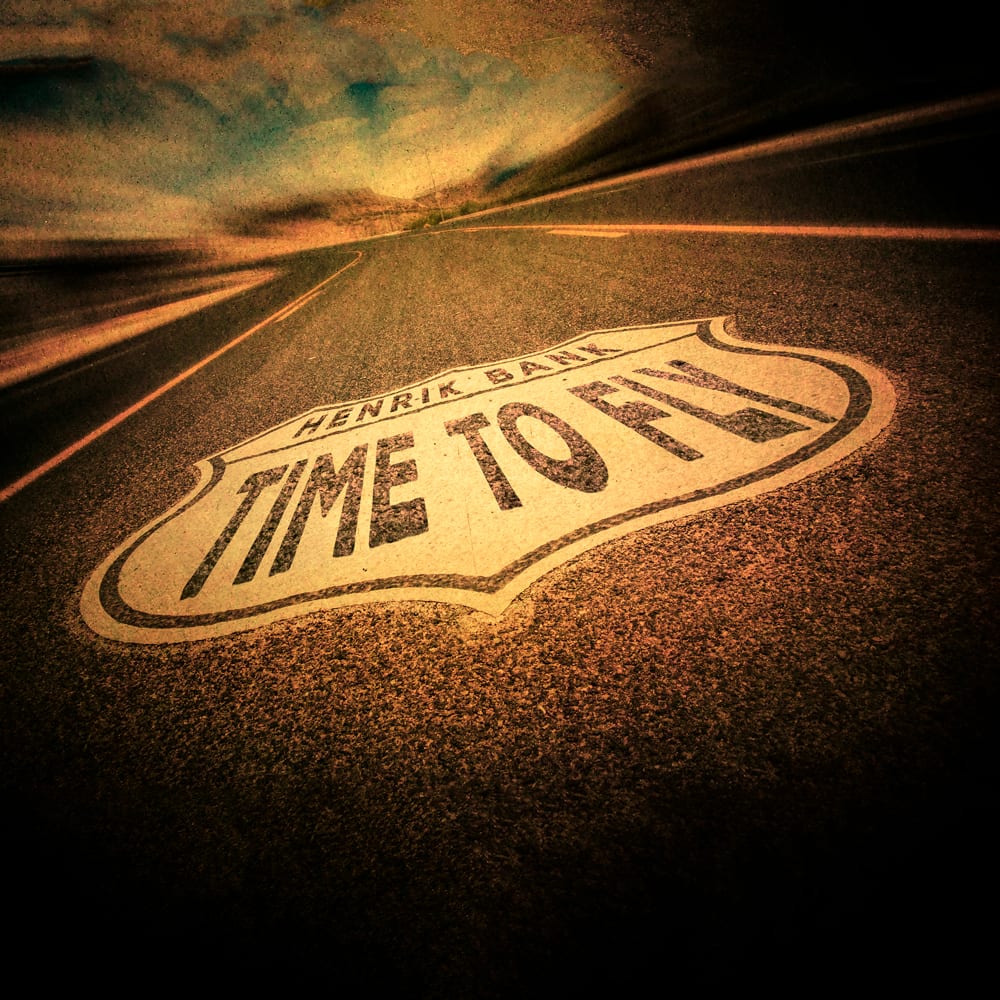 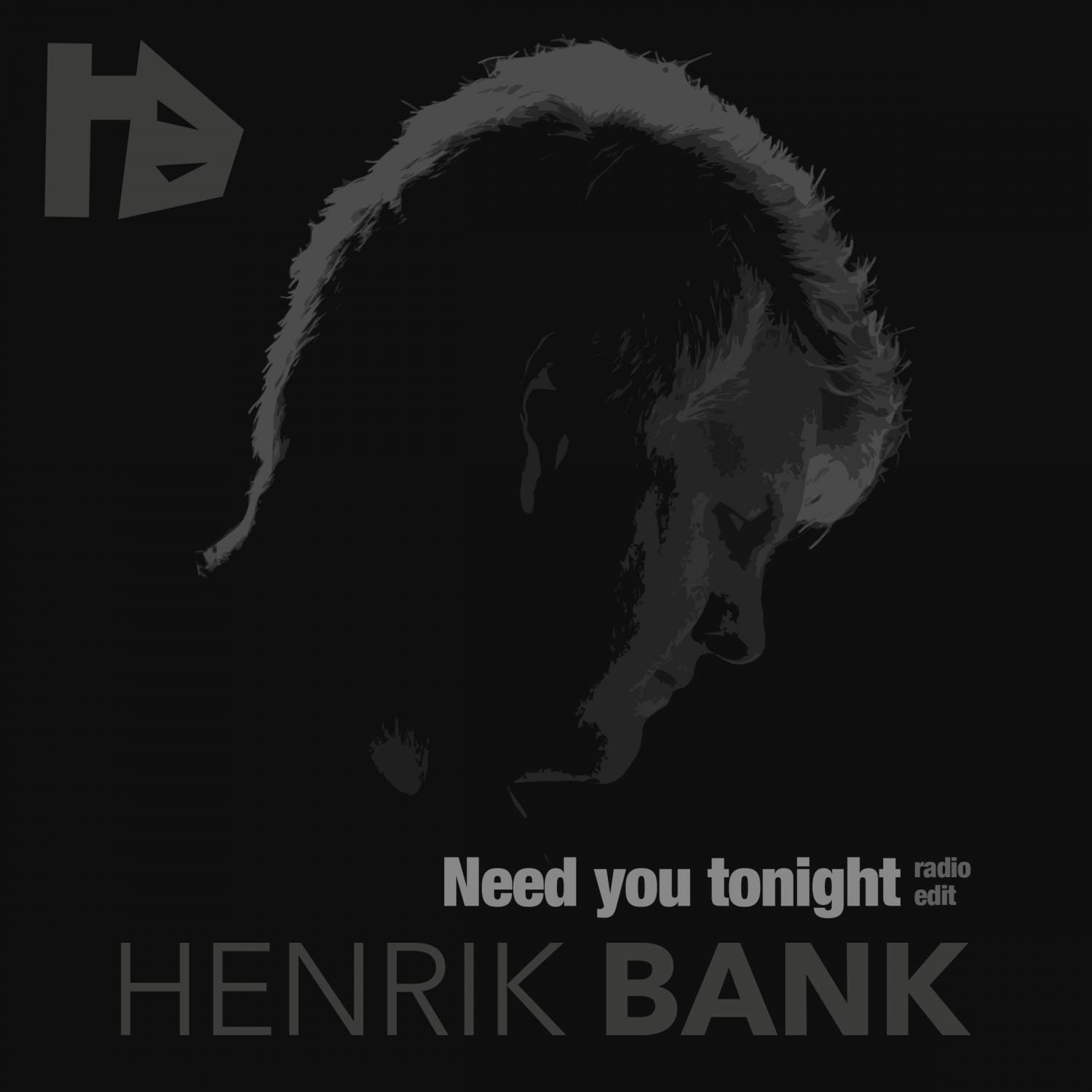 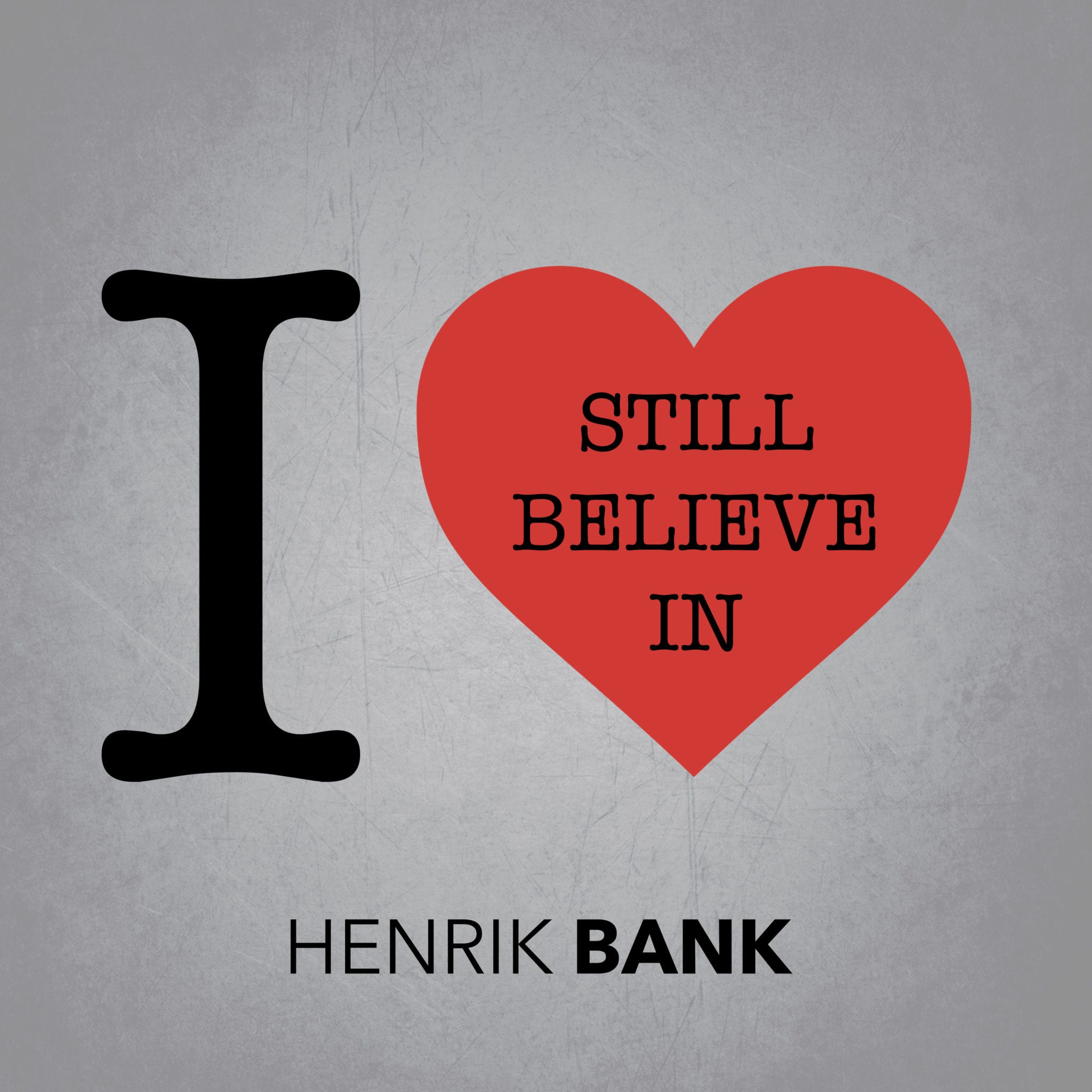 I still believe in love 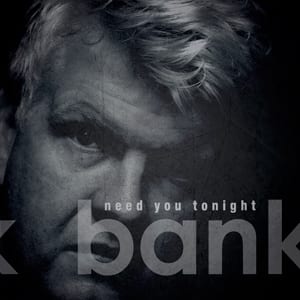 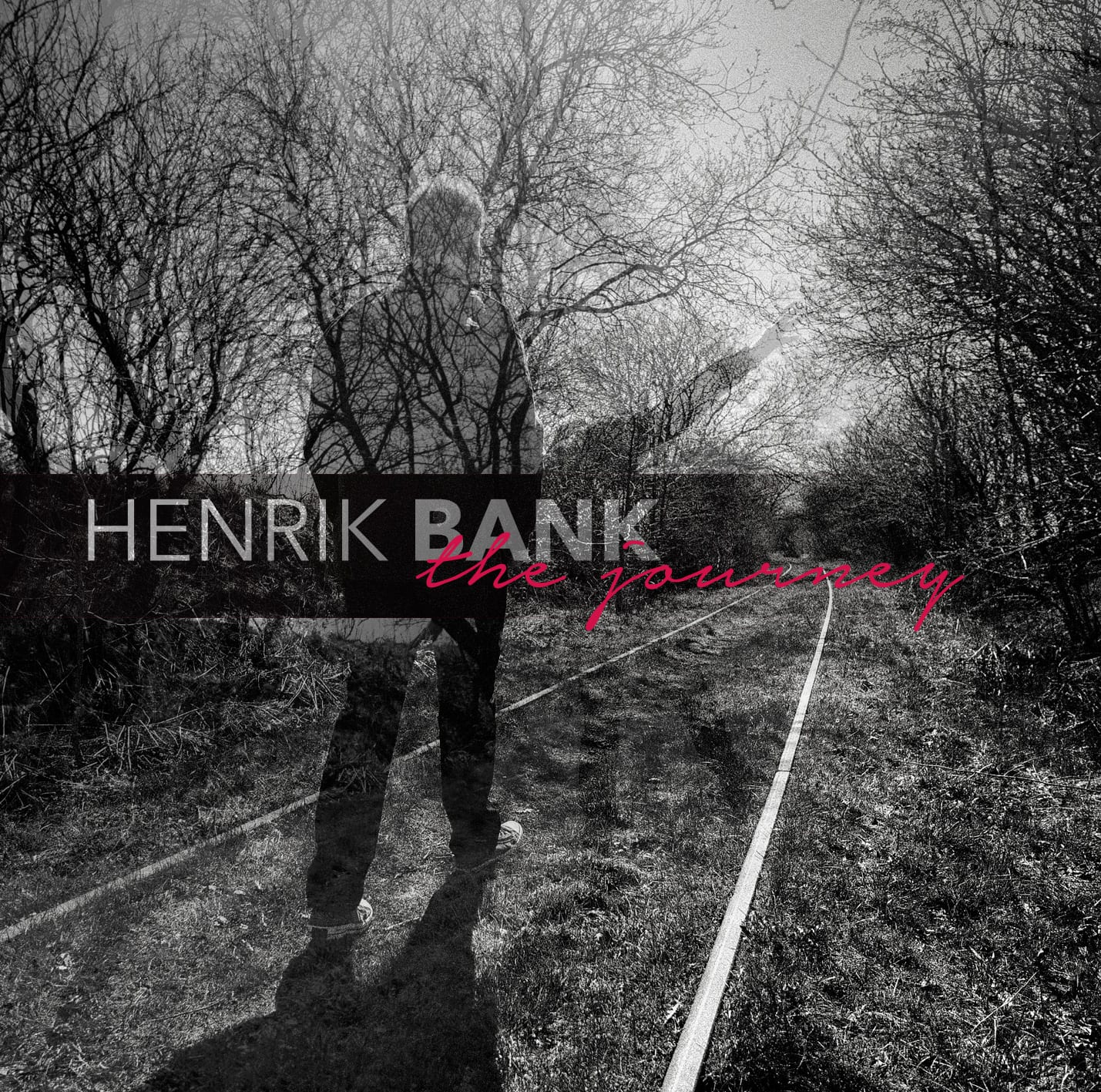